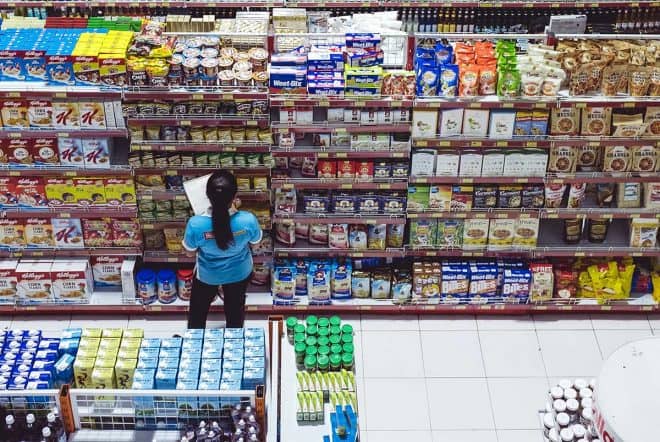 Are canned foods healthy? The answer is mixed. Canned fruits and vegetables are not as nutritious as their freshly picked counterparts, as processing destroys some of their vitamins and other nutrients. But the nutritional loss from processing doesn’t make these products harmful. The quality of the fruit or vegetable chosen for processing and the materials chosen for packaging are both very important.

Cans, one of the oldest methods for storing food, can be made of steel, tin-coated steel, or aluminum. There has been an interesting evolution of aluminum cans — and if you’re wondering are canned foods healthy, this has been a point of concern. Initially, cans were implicated in lead poisoning, as the sealing process utilized a lead-containing metallic alloy. Health issues also arose from the corrosion of the tin lining by acidic foods, which caused toxicity. As a solution, cans were lined with a plastic coating containing BPA. Now a known endocrine disruptor, BPA can leach into the food contained within the can. Acidic foods and those cans exposed to increased temperatures will result in more BPA leaching out into the food. Just as with plastic bottles, chemical companies have made new BPA-free can liners. But many of these new chemicals are also turning out to be endocrine disruptors. It is preferable to purchase canned vegetables and fruits in glass jars, especially acidic foods, such as tomato sauce. If a can’s lid is not vacuum-sealed, toss it out. Botulism caused by Clostridium bacteria can contaminate improperly canned food and result in severe illness.

Frozen foods are processed, but less so than canned goods. There is no concern for plastic-related toxins dissolving into frozen food, and frozen vegetables contain much less salt than their canned varieties. Avoid consuming traces of pesticides and herbicides by eating frozen organic fruits and vegetables rather than conventionally grown produce, as with canned goods.