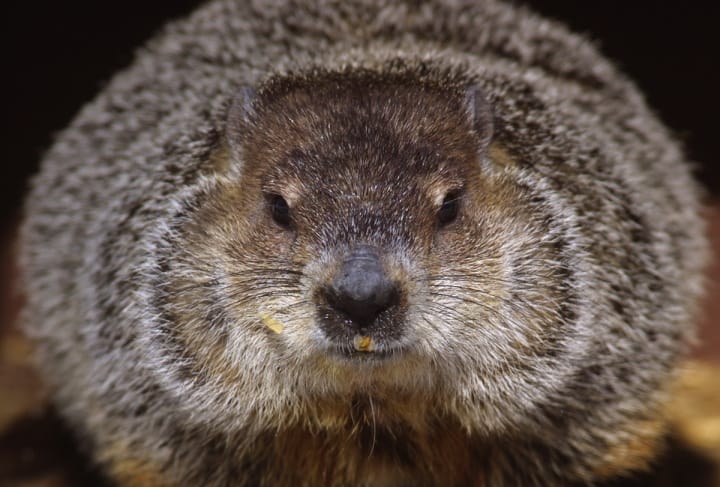 How to Avoid Catching Cold During Climate Change

Phil saw his shadow this year, so the word in Punxsutawney is that we have 6 more weeks of winter. Weather in Western Pennsylvania, however, has been erratic and anything but usual this year. Today there were snow flurries, but a few weeks ago, we had a long stretch of temperatures reaching into the upper 60s. It was so warm, many deciduous trees looked as if they were going to start budding.

Why do we value a 6 year old groundhog’s observation when we have 50+ year old trees to learn from? With an understanding that the global climate is changing, most of us have information that Phil and most trees don’t know. Trees might think that these blocks of abnormally warm winter days indicate that spring is around the bend. Some are waking up too early.

Trees prepare for wintertime slumber by taking steps to protect them from harsh freezing temperatures, particularly in northern latitudes. Most are familiar with the visual display of impending dormancy by the majestic tree losing its leaves in the fall. Trees, particularly older trees, have been around in a single, uninterrupted lifespan for much longer than many of us people. I take pride in following their lead. Mature trees have lived through many long, dark winters and have usually been able to sense when it’s safe to awaken and sprout their leaves. My understanding is that this process is guided by both a circadian rhythm of light and dark as well as warmer temperatures of springtime.

Why Does it Matter When Spring Starts?

One of the tricks for staying healthy in the wintertime is to not “catch a cold”. I used to think that a cold was some type of bug and that catching a cold meant catching the cold virus. But there are hundreds of different viruses that can cause the “common cold” and they are pretty much everywhere.

A more helpful expression is to not “catch cold”.

It has been shown that if you catch cold and let your immune system off guard, you can inadvertently find that you have been hosting a virus which has suddently found it easier to replicate in your cold nose, throat or lungs. Viruses aren’t really alive and they aren’t really dead. But, they can be considered to have a sort of consciousness in that they can mutate and occasionally wreak havoc if a host immune system is off guard. The aim is not to let a virus take hold of your body and “make you sick”.

One of the ways to keep the body warm in the wintertime is to wear an undershirt each and every day. Even though there are increasingly common warm days in the midst of winter, I keep an undershirt on for I know my body is still used to having an extra layer of insulation.

Yes, I let the trees guide me as to when I should change my wardrobe from winter to spring, and back again. Animals slowly build up their winter coats, a gradual transition which is hard to emulate. Trees however, lose their leaves quickly, providing a clear signal for me to start wearing an undershirt. Spring leaf sprout is my indication that it’s safe to put away my undershirts for the season. I try to make sure my kids wear their undershirts on warmer winter days too for I know from experience that if they don’t, I’ll probably be nursing them back to health the following day.

Given a day of warmth in the midst of winter though, kids think it’s “cool” to wear as little as possible. This past January, I drove by students waiting for the early morning school bus wearing light jackets. I did a double take as I passed one child wearing shorts. It was relatively warm out that day, but chilly enough to “catch cold”.

Groundhog day left us with the proclamation that spring is 6 weeks ahead, but I’d suggest looking at the trees to determine whether Spring has arrived and to determine when it is time to take off your undershirt. Until then, stay warm and, as your mother might have suggested, stay out of drafts. Finally, if you want to do your body’s immune system a real favor this winter, drink plenty of water, and supplement your diet with Vitamin C, Vitamin D and Zinc, daily.

Take care of yourself physically the remainder of this year’s wintertime by staying warm, hydrated and well nourished.