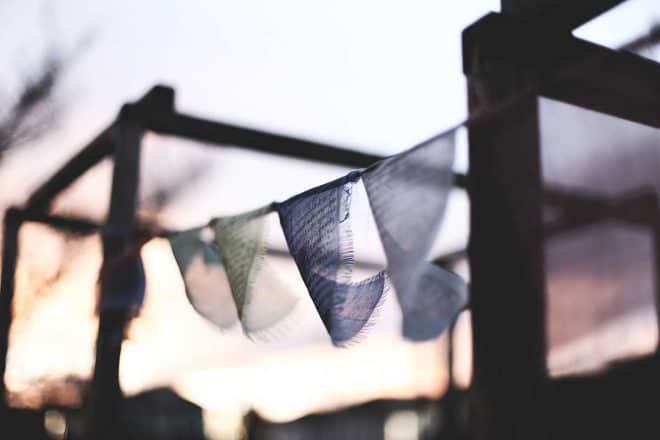 Before we consider how indoor air toxins interact with our body, we want to be sure we understand the basics of how we breathe. Clean air is colorless, transparent, and intangible, yet it can contain all kinds of pollutants that make you sick. Some contaminants you can see with your eyes; others are invisible.

Air interacts with the body via two main mechanisms. You inhale air into your lungs during respiration (breathing) and you contact air with exposed surfaces of skin and mucous membranes. Breath is essential to life, but what exactly are we doing when we breathe? The body performs two functions with breath. One is to extract oxygen from the air because our cells utilize oxygen to produce energy and carry out their functions. The other is to release carbon dioxide, one of our body’s waste products. The aggregation of oxygen from the air and the release of carbon dioxide from the body occurs in the lungs.

When we inhale, muscles in the chest wall expand and a large flat muscle that separates the chest cavity from the abdominal cavity, called the diaphragm, contracts, creating negative pressure in the chest. This results in the movement of air through the nose or mouth, down the windpipe (trachea), and then into the lungs through passageways called bronchi and bronchioles. These passageways split and divide many times, normally becoming narrower as they reach farther and farther into the lungs. At the end of each passageway, there is a little balloon-type structure called an alveolus. Tiny blood vessels called capillaries pass through the walls of the alveolus, and as the blood within them enters, a protein in the blood cell called hemoglobin releases the carbon dioxide in exchange for oxygen. The blood cells then move back to the heart, which pumps them throughout the body, providing needed oxygen. This mechanism works because both oxygen and carbon dioxide form a reversible bond with hemoglobin.

When you exhale, the diaphragm and muscles of your chest relax and positive pressure is then exerted on your chest cavity. This causes air to flow backwards, out of the alveoli and through the bronchioles, bronchi, trachea, and finally out of your nose or mouth. This is the basic mechanism of respiration.

The body is well adapted—in most people—to clear out inhaled particulate debris. The cells that line the airways secrete mucous, which traps debris. Tiny hairs called cilia, which protrude from these cells, wave back and forth, moving the mucous and trapped debris up and out of the airway and into the back of the throat, where it is either swallowed or blown out of the nose during a sneeze. This mechanism helps keep the airways clean.

The other way in which we interact with air is via the skin, the largest organ of the body. Intact skin is lined by a layer of stratified squamous epithelium, which is the technical term to describe the layer of dead cells that forms a protective covering over the live cells. This layer of dead cells helps to prevent the underlying live skin cells from being harmed by the environment. Penetrating injuries, scrapes, and cuts cause a violation of this barrier and allow the environment to access the interior of the body. It has been shown that the outermost layers of skin absorb oxygen directly from the air. For this reason, it is sometimes preferable to leave skin injuries uncovered and exposed to the air.

All cells in the body, including skin cells and the cells that line mucous membranes, are surrounded by a protective envelope of fatty molecules called phospholipids, referred to as the cell membrane. Aerosolized solvents that dissolve into fat are able to penetrate cell membranes and enter cells directly.