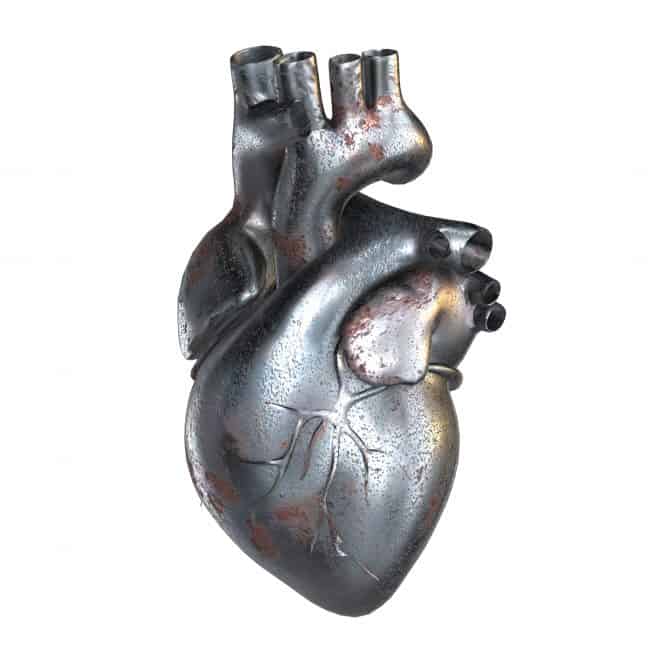 Last summer, the mainstream media brought our attention to the presence of glyphosate in the nation’s food supply. Testing proved that even beloved breakfast cereals, like Cheerios, contain traces of this chemical, the active ingredient in Round-up. The information that our bodies absorb glyphosate from contaminated food now needs to be disseminated — along with further research into how glyphosate may complicate common-enough problems, like magnesium deficiency.

This popular herbicide has been under intense international scrutiny for the past year. Each research study details yet another harmful effect one may suffer from chronic exposure. Concentrations of glyphosate in human urine have been increasing over time. So, many of us have been absorbing residue of this herbicide for years. Glyphosate can damage the intestinal microbiome before being absorbed. In fact, a recent lawsuit is based on this claim that Roundup kills healthy gut bacteria and causes intestinal disease.  The latest scientific research analysis shows a “compelling link” between glyphosate exposure and the development of Non-Hodgkin’s Lymphoma.

Are there other systemic effects we can expect from increasing our consumption of glyphosate? A recent health scare got me thinking.

The phone rang at 5:30 am. Suspecting it was serious, I quickly answered the call. I listened as a friend told me her concerns. The week prior, she had spent an evening at a friend’s house in a room filled with lit scented candles. The intense odor, likely a plethora of volatile organic compounds, made her sick. She experienced a chest pressure and felt as if she had an air bubble in the middle of her chest. It had passed, but now, she was feeling a more localized chest discomfort in her lower chest and increased belching. She was concerned she might have suffered a mild heart attack.

In women, the signs of heart disease are often atypical and may too often be dismissed as heartburn or other unrelated conditions in the chest. I told her, “I’m not sure if your symptoms are related to your heart or if you may have a hiatal hernia. But, the first thing you should do is go to the emergency room and have them exclude heart disease.”

An EKG showed an abnormal wave pattern. Immediately following, the medical machine went into high gear. A cardiologist, called in for consultation, quickly re-examined the EKG and checked the lab results. He was quite confident that she had a significant blockage, one that would require a stent. In fact, he had pinpointed exactly which one of the 3 major arteries supplying the heart was involved. She signed the required consent paperwork and was prepped for an immediate heart catheterization.

After the procedure, the cardiologist called me, the designated contact, with surprise. Her arteries were completely clean… normal.  She had absolutely no plaque or narrowing at all.

The cardiologist gave her a diagnosis of coronary artery spasm and placed her on nitroglycerin, a medication often used to treat this condition. Follow up tests showed no damage to the heart muscle.

For the cardiologist, the problem was solved.

After discussing these symptoms with my integrative physician, he intuitively suspected that I may have a magnesium deficiency and recommended I take a mineral supplement. It made sense. A few nights earlier, I had woken up with a “Charley horse”, a condition also associated with decreased magnesium. Arteries can also spasm because their walls contain muscle. My discomfort subsided within the same day I started taking the new supplement.

It is unrealistic to think that anyone can truly avoid dietary consumption of glyphosate, including those who choose to eat mainly organic food as even organic products have shown on occasion to be contaminated with glyphosate.

What Can We Do About Magnesium Deficiency?

In order to decrease your risk of health consequences associated with the depletion of trace metals like Magnesium:

There are many causes of muscle spasm and coronary artery spasm in particular. Magnesium deficiency is an easy fix. But, if you are experiencing chest discomfort, you need to get checked out by a physician ASAP. It is crucial to know if you are experiencing ischemia (diminished blood flow) to your heart from plaque lining your arteries, coronary artery spasm, or worse yet, a heart attack. Non heart related conditions like esophageal spasm and a hiatal hernia can cause similar symptoms. If you are diagnosed with coronary artery spasm, inquire to see if your magnesium level is low. Magnesium supplementation is easily achieved and less costly than taking a prescription medication.

Learn more about the powerful and insidious effects of glysophate in this post on Feeding the World, Food & Poison.