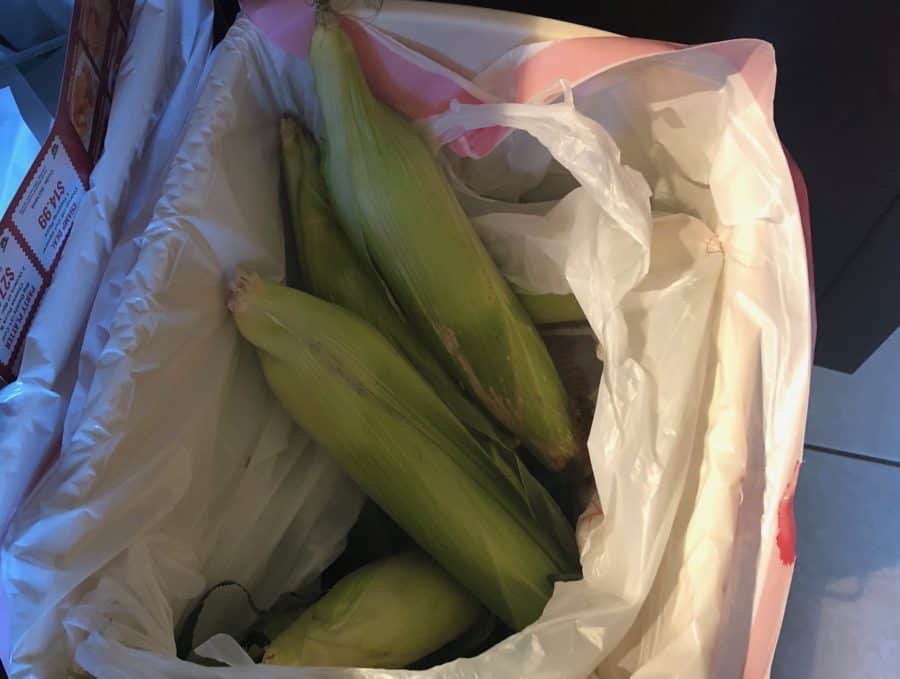 GMOs and Glyphosate – Feeding the World, Food and Poison

The corn all looked the same as if it had been cloned. The ears were same size, same girth, and same color. Even the tassels were the same length. So I casually asked the roadside attendant, “Is this GMO corn?”

Both my kids rolled their eyes and turned around, looking for any possible escape from this embarrassing situation.

The woman looked at me with a blank stare and said, “Well, I don’t know what GMO is, but it’s sweet corn.”

Ugh. (In her defense, although this was the summer of 2018, it was just before the heavy media blitz on glyphosate.)

I was feeling great and it was a beautiful day. So, I thought, “What the heck?” and bought a bag.

For dinner, we barbecued the corn on a grill leaving on the husks. The corn was so tasty, I had two ears. That evening though, I had a vague, diffuse stomach pain which disturbed my sleep.

When I awoke, my symptoms had dissipated and I quickly forgot about my prior discomfort. So during our next dinner, I cooked up more corn, this time boiling the ears in salty water. That repeat dose seemed to instigate a problem in my gut. I was awake most of the night, bloated and suffering from a severe, steady abdominal pain. In the morning, my son awoke and expressed that he too had a stomach ache and couldn’t sleep. His matching symptoms fueled my suspicion that the our maladies were related to the previous night’s dinner, and the corn, in particular.

I am aware that GMO sweet corn is grown in soil doused in Round-up and genetically engineered to produce its own insecticide. So, by eating what I then suspected was GMO corn, I knew we ingested not only glyphosate residue, but also a pesticide.

Glyphosate in the media

Recently, a judge in California found Monsanto liable for their chemical glyphosate’s role in a landscaper developing cancer. Those who routinely use this “chemical tool” to make farming and gardening easier, are befuddled as to what this could mean for their future livelihood and their health.

And then, the Environmental Working Group announced it found traces of glyphosate in breakfast cereals containing oats, including oatmeal and General Mills Cheerios! These two cereals are particularly popular with children and many adults who choose them to eat “heart healthy”.

It is now apparent that Glyphosate is throughout the environment and the food supply. GMO crops contain glyphosate residue, but so do most non-GMO grains. Conventional non-GMO grains, including wheat, rye, oats, and others are sprayed with glyphosate immediately prior to harvest to make harvest easier. Even sunflowers are now sprayed with glyphosate prior to harvest! Realistically, how could a farming operation or factory effectively wash off the glyphosate residue from each wheat berry, oat or sunflower seed? 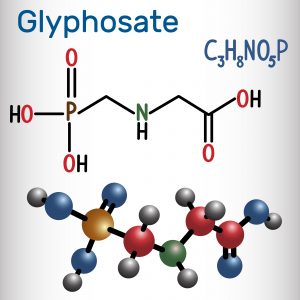 Glyphosate is an effective nonselective herbicide because it is a metal chelator. This means the chemical binds to metals and makes them unusable. Without metals, cells cannot properly construct proteins and enzymes. Glyphosate is also a patented antibiotic. So what happens to you and your gut bacteria when you chronically ingest a metal chelator that also functions as an antibiotic?

Have you heard of celiac disease?

Many question a connection between repeated glyphosate ingestion and chronic digestive problems including gluten sensitivity and celiac disease. From my perspective, this seems likely. If I told you that celiac disease was so rare 25 years ago, that radiologists around the country all had copies of the same exact teaching file case to teach their residents what the disease looked like just in case anyone would ever encounter a case. It wasn’t until around 2006 that I saw my first patient with a genuine case of celiac disease. Then, I saw another… and another. Now the symptoms of gluten sensitivity and celiac disease are so common, physicians don’t even order imaging studies to make these diagnoses anymore!

What can you do?

Be conscious and aware of what you are eating. Try to reduce your exposure to conventional grains and processed foods. Unfortunately, even organic grains have been shown to be tainted with glyphosate, so eating organic won’t keep you glyphosate-free, but it will help.

Follow the news and understand that this is a moving target. Recently, Monsanto received approval for a new form of genetically encoded insecticide utilizing a novel technique called RNA interference. This “gene” is being encoded into corn to hopefully selectively kill off a pest called the western corn root-worm. This product and will more than likely become part of our food supply by the end of the decade. What this technology will do to our health is unknown.

Be proactive with probiotics. Your choice, but try to have a probiotic food or drink daily to help counteract the harmful effects of ingested antibiotics and glyphosate on your microbiome.

Probiotics certainly helped me. After tossing out the remaining ears of corn, I increased my ingestion of kefir, raw sauerkraut and dilute apple cider vinegar. Within a few weeks, I was much better! 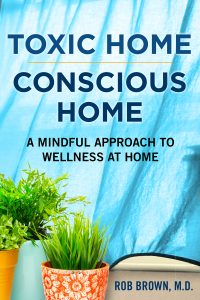