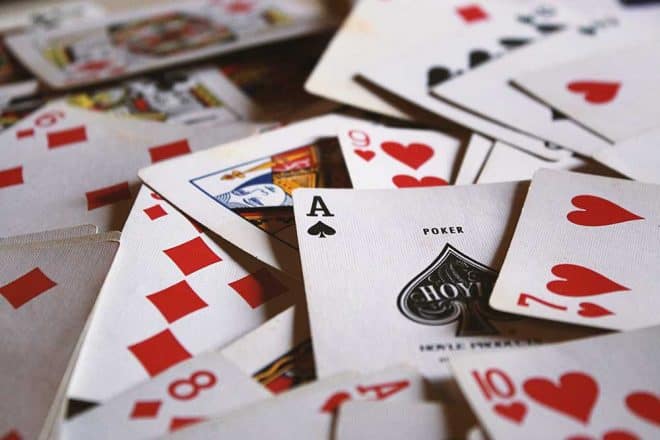 Many people believe that spirits of those who have passed can communicate with the living and influence their lives by protection and guidance. But, do we receive spiritual communication from those that are living too?

We have all seemingly random thoughts pop into our head. People’s faces we haven’t thought about in awhile come to mind. Emotions surface, including anxiety, that have no rational explanation. We reach for the phone to call someone when the phone rings and it’s that same person on the phone calling you. I have come to understand that this may at least sometimes be a result of spiritual communication among the living.

Tina and I met at school. It wasn’t an academic center, but rather a less formal, group that held retreats centered on stretching the power of the mind. At one event, we were taught a technique to read each other’s mind, more commonly known as mental telepathy.  My partner, Tina, and I, practiced the discipline face to face and had some success, but not more than a skeptic would have considered random. And, I, ashamedly, was a skeptic.

Yet, I was intrigued with the possibility that this skill could be learned. After the retreat ended, Tina and I decided to continue practicing this discipline weekly. She lived in Oregon and I lived in Pittsburgh. At first, we chose categories to narrow down the possibilities of information being sent, and improve our chances of success. Each week, we recorded hits, near misses and total misses. Over the course of a few months, our accuracy increased.  Yet, I remained doubtful that we were experiencing anything more than getting to know one another’s personality and tendencies.

Then, one week, I was confronted with the extraordinary.

One Sunday, after going through our results from the previous week, Tina stated she would send me two animals and I decided I would send her two playing cards. Jokers were fair game. We hung up the phone agreeing to transmit the information at some unspecified time over the week. We would speak again the following weekend.

While driving home from work later that Thursday, I realized that I hadn’t done the exercise yet. I began to think about what card I would choose to send mentally to Tina. The first card that popped into my mind was the A spades. I chuckled to myself, thinking that this wasn’t the nicest card in the deck to send.

So, when I got home, I took out the deck of cards and went through them quickly, deciding on the 2 hearts and the 10 diamonds. After writing them down in my journal, I studied the cards carefully and went through the ritual I had learned to send the information to Tina.

Then, I cleared my mind, brought up her image and waited for animals to come into my mind.

The first image that came was faint. But, I recognized it was an animal with a long neck. Ahh.. a giraffe, I thought. I cleared my mind again and waited for the next image to appear. The second animal I saw was in a tree. A koala bear? I entered my observations into the journal and promptly forgot the session.

That weekend, I was scheduled to fly to Las Vegas for a conference. Sunday morning, I went down to the casino lobby and waited in line to eat at the coffee shop. At 11:00 am, it was time to call Tina to discuss our results.

After exchanging some pleasantries, we got down to business. “I’ll go first.” She said.

“Well, I brought up your face while I was doing a meditative walk and a card popped up into my mind. It was the A spades.”

I was surprised. “You get credit for that!”, I said. “I had thought about sending you the A spades but I changed my mind.”

After she berated me for changing my mind, I asked her if she got another card from me.

“Well yeah. I got two more cards from you. The first was the 2 Hearts and the second was the 10 diamonds.”

Upon hearing her, I think I stopped breathing. Tears welled up in my eyes. I stood there online at the coffee shop barely able to hold on to the phone. The contrast between the extraordinary realization of what we had accomplished with the noise of the casino was all the more impactful.

I have to take a pause and say that Tina was unmoved by her accuracy. She accepted this incredible phenomenon as she would if she had hit the bullseye during archery. In her world, this phenomenon was expected for we had been practicing, right? I, on the other hand, was dumbfounded.

Our conversation continued and I read what I had received from her. She said, “Yes, I sent you a giraffe. What else did you get?” I told her a Koala bear, but she had in fact, sent me something completely unrelated.

Now, I knew this was not random or about odds, but I had to figure out the chances of this anyway. Being able to accurately identify 3 playing cards alone including the jokers, would be odds equal to 1 out of 54 x 53 x 52 or 148,824:1! And that doesn’t even take into account that there were only supposed to be 2 cards! When considering that there were actually 5 bits of information going back and forth between the two of us, the fact that we hit 4 of them spot on was astronomical odds. No way this accuracy was random chance.

What happened afterwards was progressive and interesting.

Tina and I continued our exploration into this work. One week, I was assigned to send Tina two names. While giving thought about which names to send to her, I went through 5 different sets of names, finally deciding on Caesar and Cleopatra. When we spoke at the end of week, not only did Tina come up with Caesar and Cleopatra, but she also identified 2 other sets of names that I had considered.

Then, one day, Tina called me up out of the blue. “Were you looking at a red fire hydrant today? I had this image of a fire hydrant in my mind and I didn’t know where it came from.”

She didn’t know it, but I had been house hunting that day and I came across a property I really liked. I had spent time looking at the fire hydrant on the front corner of the property, trying to decide if its location bothered me or not.

So What are the Implications?

People in close relationships what the other is thinking. Many know who is calling them, even before the phone rings.

We are all connected to each other through a web of consciousness and we pick up on each other’s thoughts and emotions all the time. The real skill becomes in knowing who you are receiving the information from.

With this in mind, it makes you realize the importance of watching how you think about others. And most importantly, to live your truth, for there are no secrets in the web of thought.