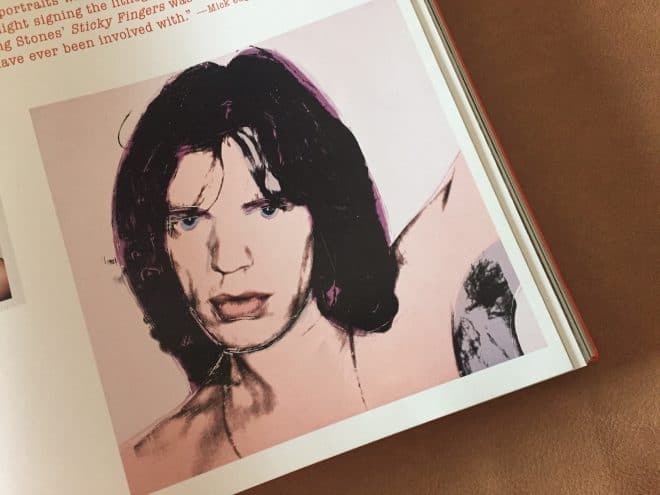 The law of attraction, vision boards, and focussed meditation are all techniques credited for bringing about manifestation. Sometimes creation can happen in a moment. At other times, it can seemingly take years.

A skeptic may define this phenomenon as random, ‘luck of the draw.’ Sometimes though, coincidences leading up to a manifestation are so uncanny, it is hard not to question whether or not there are other forces at work, including divine intervention. At one time, I only attributed my synchronistic events with spiritual guidance and the number 69. But, over time, life experiences helped to broaden my understanding of manifestation, and I evolved.

A Manifestation of …Art?

“You’re not an art collector.” my uncle once blurted out during a phone call. He used his demeaning tone. It was true. At the time, I didn’t have any art that one would have considered collectible. I explained to him that it was how I found my first piece, or rather, how it came to find me, that inspired me to take the plunge and make the purchase.

It happened one weekend during my residency training when The Rolling Stones came to town. The Saturday night concert was phenomenal. On the following day, I unwound while strolling through the Andy Warhol museum in downtown Pittsburgh.

On one of the middle floors of the 7 story building, there was a room hosting a collection of oversized, floating silver clouds. The effect was awesome. But, what really struck me in that room was on the wall, behind the pillows.  There, hung in succession, was a series of Mick Jagger serigraphs. I stared at the collection, absorbed by the combined talent of the singer/songwriter’s expressiveness and style created by the master graphic artist. One piece was better than the next. “Aren’t these amazing?” I said to my friend, Ann.

“Wouldn’t it be amazing to own one of these?”

I muttered, mostly to myself, but Anne heard me and replied, “I could see you owning one of these, Rob!”

We both smiled and continued our journey through the museum.

The next morning, I arrived at the 7 am conference, and I sat in my chair exhausted from the long weekend of partying. One of the other residents, Barb, struck up a conversation with me.

“Rob, you’re never going to guess what my husband saw in a pawn shop in Missoula, Montana this past weekend!”

“Really?” I said, confused and not quite sure I heard her correctly.

Why would she think I would be interested to hear about an Andy Warhol painting? Then, I remembered that she was a collector.

“Yes. He was walking through this pawn shop in Missoula and came across an original Andy Warhol serigraph. It’s of Mick Jagger!”

My mouth must have dropped open.

After a brief pause, I think I blurted out “It’s mine!” But, I tried to tether myself from the elation, because I realized that maybe the next thing she would tell me was that her husband bought it for their house.

She continued, “Yes, it’s apparently in perfect condition! I’d love to have it, but we just purchased an Andy Warhol truck, so I told my husband,  No way!”

I told her of the amazing coincidence. What are the odds of something like that happening, I thought?? Then I wondered if it was a gift from spirit? At the time, I didn’t know about manifestation.

A few years later, having always loved the Beatles, and John Lennon’s music, in particular, I thought I wanted to buy a John Lennon’s doodle. I had seen Lennon’s artwork displayed in many galleries, but nothing ever seemed to grab me and hold my interest.

After many disappointments, I lost the interest and gave up the search. It was about that time when Yoko Ono brought a collection of John Lennon’s artwork on a national tour. The Pittsburgh show began on a Friday evening. I felt the need to be there as close to the opening as possible, for I suspected there might be a piece there that I would feel passionate about. My sister, Jackie, and I drove to the exhibition after work  and upon entering the showcase room, were surrounded by walls filled with artwork and hundreds of people. Beatles songs played in the background, helping to create n awesome atmosphere! I quickly moved around the room scanning all of the doodles until I came to one that stopped me in my tracks.  It was the exhibit’s signature piece, a simple unique line drawing called “John and Yoko.”

I found the curator for the show and as we started talking about the piece, the song “Doctor Robert” came on over the speakers. I chuckled. “Why do you laugh?” He asked.

I explained to him that my name was Robert and that when I was a kid, I wanted to be a doctor. So, I always considered this to be my song.

We talked a bit more, but I swiftly decided to buy the piece. The curator had requested that I leave the artwork at the show and return late Sunday afternoon to pick it up.

That Sunday, Jackie and I went back to the gallery. As we walked into the exhibit, a song ended and the song “Doctor Robert” came on the overhead speakers. “That’s odd”, I thought to myself.

We received the wrapped up picture and carefully placed it in the car trunk. Afterwards, while drinking sangria at a nearby Spanish restaurant, we reminisced with tears streaming down our faces. Neither of us could believe that something John Lennon actually drew was sitting in the trunk of the car.

We said our goodnight early for the next morning I had to work. The clock radio sounded off at 6:00 am. I heard a click and then John Lennon singing the words

I sat up in bed feeling intense love and joy. What an incredible coincidence! Or, was it?

I’m still not sure whether these two pieces of art came into my home by way of my manifestation or if they represented spiritual gifts. But, one thing that I am certain of, is that these were not random events. Does it matter? I think so. Yes.