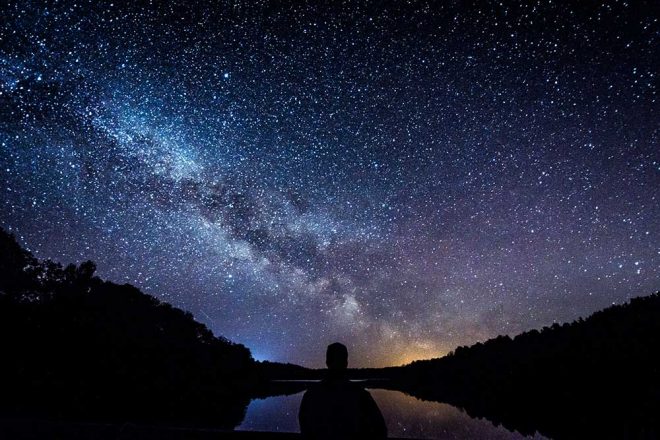 I walked into the basement bedroom and placed the blackout liner over the ground level window and moved my toiletries to the downstairs bathroom. When I return home from work at 6:30 am tomorrow morning, I want to be certain there won’t be any light filtering into the room. I set out a pair of earplugs and a blindfold. It works some of the time. Sleep is important.

Many of us are saddled with having to work the graveyard shift. Service industries either outsource their night time coverage to the other side of the world, or delegate the onus of overnight work on the local work force. Sometimes the work is disseminated among the employees. At other times, a designated person or team is assigned this shift. Working overnights can take a toll on your health.

We are not nocturnal creatures. Systems in our body are designed around the rising and setting of the sun, called circadian rhythm. The brain’s production and secretion of melatonin provides the body with a biological clock discriminating between day and night.

To optimally produce and secrete melatonin, one needs exposure to periods of bright light, ideally sunlight, interrupted by complete or near complete darkness. Even for those who go to bed at a normal hour and sleep through the night, darkness in the bedroom isn’t easy to achieve. Sources of light in the bedroom can significantly affect your melatonin production. Who would have thought that light, particularly artificial sources of light could be toxic!

After learning this, I purchased a set of black out shades for the bedroom windows. But after the shades were installed, I noticed that every electrical device in the bedroom was supplied with an indicator lamp letting me know where it was located, just in case I wanted to use it in the middle of the night?! Those tiny lights cut the blackness of night with a faint glow of red, green or even blue light. One might think that closing the eyes is sufficient to block out ambient light, but that is not the case. Light will illuminate the retina, the back of the eye, even when the eyelid is closed. The eyelid will prevent you from “seeing”, of course, but there is a separate pathway from the eye that signals the brain whether it is light or dark. The brain then decides whether or not to produce melatonin. To avoid having to turn off all of these little appliances when I sleep, which some people do, I put on a pair of blinders. These eye covers prevent any light at all from entering my eye.

The proper timing and amount of melatonin produced is critical for proper health. Too much melatonin can cause depression. But the immune system will not function properly without enough melatonin. Melatonin also has hormonal effects on the body and has also been shown to kill off cancer cells. Unfortunately, studies have shown an increased cancer rate in people who do overnight shifts. I don’t have any idea how to trick the body into secreting the proper amount or concentration of melatonin, except to try and prepare for bed with appropriate lighting and then make the bedroom as dark as possible while I am sleeping, even at odd hours.

Preparation for bed is simple. Think of nature. The reddish color of the sun as it sets tells all living things, that the day has ended. To simulate this effect, use bedroom lamps that produce more reddish shades of light to get the brain geared up for sleep. Equally important, avoid blue lights before bedtime, particularly LED screens on electronic devices. Children especially will produce significantly less melatonin if exposed to a laptop or other LED display before bedtime.

Melatonin is produced in the absence of light, most intensely between 1 and 3 am. As I write this, it’s 3:30 am. My peak melatonin production is over for the night, yet I am still awake, looking at LED displays for work.

I just walked into the bathroom and looked in the mirror. Ugh. This shift is aging me.