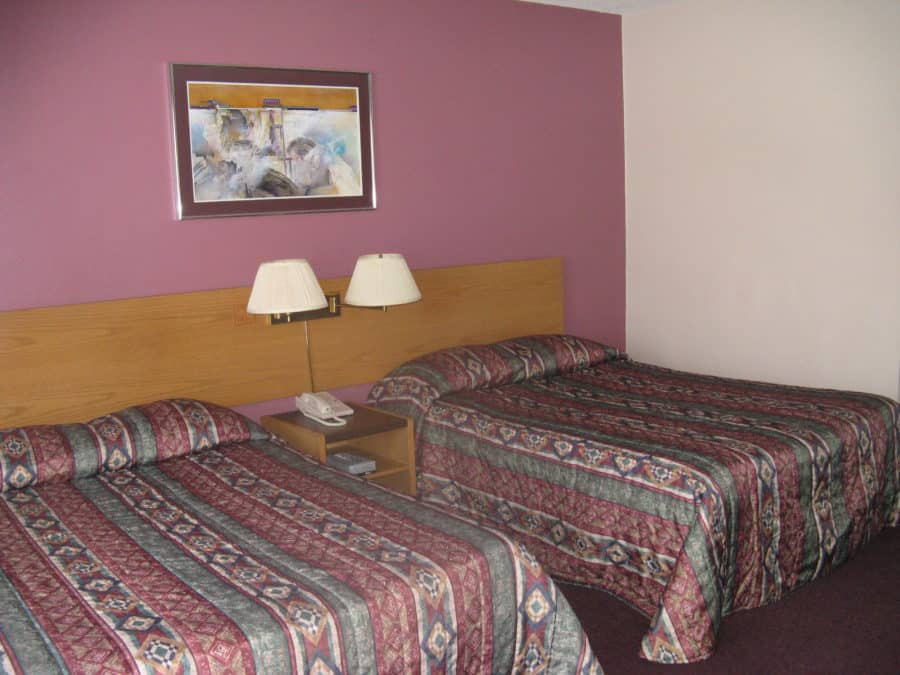 Are air fresheners toxic? This is an important question — and the short answer is, they can be. Clean indoor air is important. With non-fragrant cleaning materials, indoor plants and an air purifier, my home air is clean, even in the wintertime. I began to take this for granted, until a recent road trip.

I usually try to stay in a mid-range motel or a bed and breakfast. On this past trip though, I had a two-day drive and planned to spend the evening at a motel on the fly after hitting my driving limit. Upon exiting the highway, I pulled up to a roadside motel with a vacancy.

As I walked into the room, it was as if I had been placed into a sealed box filled with a sickly sweet, synthetic chemical odor of potpourri. The scent was overpowering and made me dizzy. I left the room door ajar to air out the room. Why the heck did they dispense so much air freshener in the room? What odor are they trying to conceal?

After washing up, I closed the door and prepared myself for sleep. Despite my dread at spending a night in that chemical laden room, I fell asleep instantly. In the early am, I awoke with a headache. I had planned to “sleep in”, but the odor was back in full force. I needed to get out of that room as quickly as possible.

Many new air fresheners either chemically inhibit receptors in your nose or actually coat the inside of the nose with a thin film of chemicals that work by initially stimulating and then deactivating your sense of smell. Isn’t this a form of poisoning? If one went to a public building that had a technology that temporarily blinded you, would this be acceptable? Why is it that we have allowed products in the marketplace that disrupt one of our important senses?

The ability to smell is important for many reasons. Aromas can attract or repel. Odors can alert us to danger such as fire, spoiled food or the presence of toxins. Pleasant smells can create a sense of calm and peace. Nerves travel directly from the nose and into the brain, stimulating memory centers, bringing to consciousness associations we have had with that scent in the past. We have all had recollections of loved ones and past experiences brought on by a particular scent, describable and indescribable.

Although the headache cleared after my escape from the motel room, after arriving to the beach, I was still marred by the air freshener. I hope anyone asking themselves, “Are air fresheners toxic?” will consider the lingering effects of this experience.

I treated myself to a lobster dinner, but the food was tasteless. Because my sense of smell had been deactivated, I couldn’t smell or properly taste my food.

Many people purchase these carpet sanitizing and deodorizing products for use in their homes. Through daily exposure, these materials have inflicted a chemically induced anosmia on themselves and on their housemates/family.

If there is an offensive smell in your home, remove the source, don’t masque the odor with chemicals that take away your ability to smell. In addition to being able to “smell the roses,” you will enjoy an enhanced sense of taste.

Fireworks on July 4th – A Symbol of Entrainment

Are You Slowly Going Deaf Exercising with Those Ear Buds?