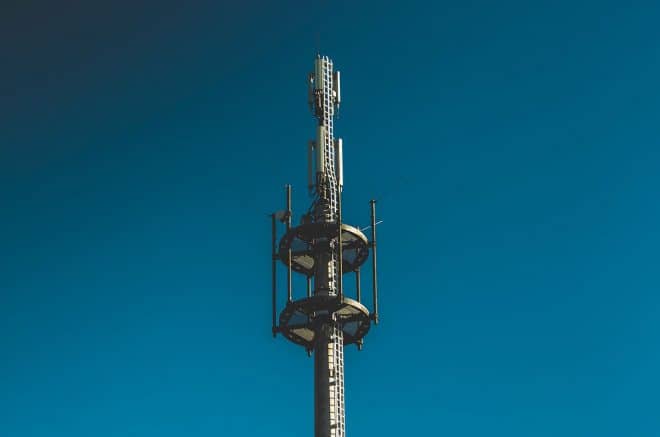 Rob recently talked with Brad Swail, host of the People’s Pharmacy Cultivate Wellness podcast, about the dangers of environmental radiation:

“This is a trillion-dollar industry. And it’s fun people like technology. I’m not anti-technology, but I think it needs to be used responsibly. One of the reasons why it’s so easy to refute the fact that there’s an effect from all this radiation is that you can’t see it, you can’t hear it, you can’t feel it — most people have no idea when they’re being exposed to EMF. We’re very sensual beings — we experience life through our five senses. Many people think, If I can’t appreciate this through my senses, then how could it possibly hurt me?

The other thing that’s tricky in terms of proving this has to do with the idea that with radiation, there are really two types of effects. One is the effect that can be predicted — it’s called the deterministic effect. We can measure them, with a thermometer. But there are also effects called stochastic effects. Stochastic effects are those that are seemingly random, but the probability of the effect increases with increased exposure. They’re much harder to prove. And that was true even of ionizing radiation — it was a long time before people accepted that ionizing radiation caused cancer. It really wasn’t until after Hiroshima and Nagasaki that we had enough data to measure the effects of ionizing radiation. With EMF, I believe it’s the same sort of thing but it’s much harder to prove, because we don’t have a control group — everybody in the world is being exposed to this stuff. But we can see trends.