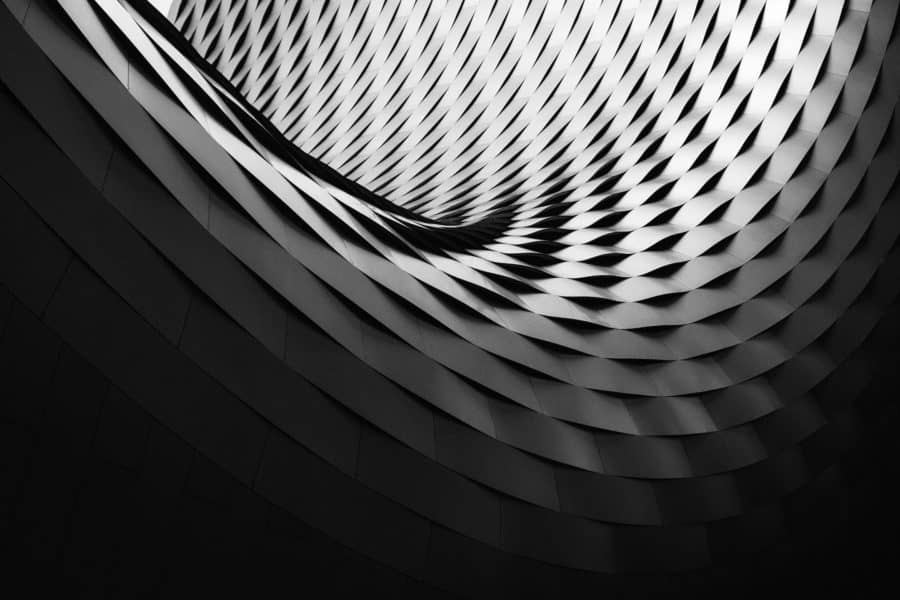 Doing the laundry isn’t a task I particularly enjoy.  It is one of those time consuming chores I continually struggle with to fit into my schedule. And now that my kids are teenagers, the laundry needs to be done 4 or 5 times a week. My interest in the technology behind washing textiles however picked up recently after I was introduced to two methods of laundering clothes without detergent, the magnetic laundry system and the EcoWasher. 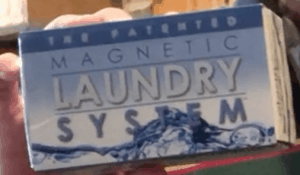 Was it laziness or complacency? I had been given the magnetic laundry system over the holidays, but I was hesitant to try it out. Although I had been using Nikken’s magnetic technology as a tool to heal physical injuries for decades, I was unsure about the ability for magnetics to wash clothing. I played with the idea that maybe the water molecules, in being mini magnets themselves, would somehow align with the magnetic field created by the laundry magnets and that this could somehow make the water more potent at cleaning. But, I was skeptical. The blue magnets remained in their box on the kitchen counter for several weeks.

Then, jokes about the Tide Pod challenge became a more frequent, disturbing conversation in my home at dinnertime. Although we were using a less toxic detergent recommended on the EWG website, it was then that I began to think that if these magnetic discs worked, it would be great way to remove another set of toxins from the household.

You have no doubt heard that some foolish kids on the internet are videotaping themselves biting into and swallowing Tide Pods, a cute name for a pre-measured packet of Tide laundry detergent wrapped up in a shiny coating. The product is soft, colorful and swirled, and looks like a piece of candy. A similar appearing packet of dishwasher detergent is sold by Cascade, another Proctor and Gamble product. I haven’t heard of any YouTube videos of kids eating cascade, and I hope that doesn’t become the next dare!

Yes the packaging is labeled, “harmful if swallowed”, but to a teen, isn’t that so boring? I mean EVERYTHING says that?! And to a younger kid who can’t read, the packets look like flavorful, fruity treats! Tide pods are poisonous. A sampling of 5 ingredients in the Tide Pod formula includes: linear alkylbenzene sulfonate, ethanolamine, alcoholethoxy sulfate, polyethyleneimine ethoxylate, disodium diaminostilbene disulfonate etc. The idea of a child swallowing this batch of chemicals is truly frightening.

So, I took my chances, opened up the magnetic laundry system and ran my first load of laundry. I was pleasantly surprised. The clothes did come out clean and without any odor. And trust me, my 15 year old son can make clothing unbelievably rank after a day of exercising or doing track. I did notice on a few articles of clothing that there were faint stains, so the next time I washed them, I pre-treated those items with a stain remover. I have no problem with that for I often use a stain remover with my regular detergent anyway.

I’ve been doing the laundry this way for five weeks now and I have decided that it works! Although it wasn’t something I was conscious of beforehand, I have also come to realize that our clothes no longer have the feel of, what I now recognize as being, dried detergent residue. I now realize that detergent ingredients have permeated my clothing for as long as I can remember.

Some people claim that detergent is needed to kill viruses, molds and bacteria. I don’t have any experience with this. I suppose if I have clothing or towels that have mildew in the future and the magnetic system doesn’t clean them adequately, I’ll rewash them with detergent. But, I’ll cross that bridge when I come to it.

If you are looking for a method to wash and sanitize your clothing without chemicals, there is another product on the market called the EcoWasher. This adaptor attaches to the cold water intake valve of your washing machine and infuses ozone into the water, sanitizing your clothing in a similar method to that used in hospitals.. The basic system, The EcoWasher Pro costs around $350 and is available here.

Although I have no personal experience with this system, my good friend, who also happens to be my physician, told me he swears by the EcoWasher and calls the technology “The real deal!”

It’s tough to break habits, and laundry is definitely an ingrained routine for many of us. In addition, advertisements and reviews often misrepresent and misinform, no doubt designed to make false claims of a product’s efficacy and to smear the reputation of competing interests. An old friend of mine expressed concern that he read on the Snopes website that the laundry magnets were proven to be a fraud. Over the years, I have noticed that this website, in particular, discredits pretty much anything and everything that isn’t status quo and pro-industry, including many products I love and have used for decades. I don’t make decisions based on the information from these types of sources. If a product sounds interesting to me, I try it out and make my own assessment. Sometimes I am disappointed, but other times I am very pleased. I have found that my joy in life often comes from my own exploration and discovery.

So, I recommend you take a moment to think about your options for laundry. Yes, there are dozens of detergents to choose from, and there are also detergent-free alternatives. Itâ€™s not a trivial decision. The chemicals in these cleansers are clearly poisonous if ingested orally, but some of these toxins come in contact with your skin 24/7 from clothing, towels and bed linens. Some of these can be absorbed directly through your skin and insidiously affect your health. Consider this, especially, if you or someone in your home suffers from allergies or other types of inflammatory disease.

Melatonin and the Health Effects of Ambient Bedroom Light